Filth – Tales From The Deep

This is a split between Christopher Beattie and Brodee, “Hot Dog Slammer” being Christopher’s original and “When You Drink Too Much Fizzy Bubbler (Feat. TS51)” Brodee’s original. Guitars and bass as well as mixing recorded and done by Christopher, vocals on my song performed by TS51.

Two versions of the same song, song re-created and lyrics written by Bryce Ferguson, Kermit vocals (99% of them) performed by Brodee. This is pure garbage but worth the listen for a quick laugh! 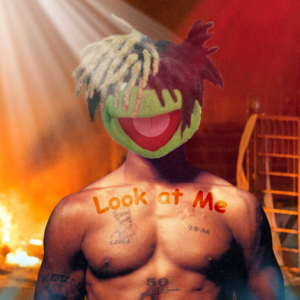 (Art made by Bryce Ferguson)