First album written by Brodee under the original name “Heavy.” This album has an atmospheric vibe to it with names that do not make any sense (naming instrumentals has always been tough) and the songs written around 2009-2010. Enjoy the old writing style of this time machine of an album!! 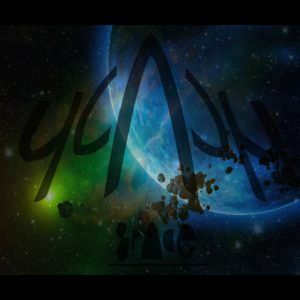 Second album written by Brodee under the original name “Heavy.” This album is more of a drier-sounding concept album that arcs from beginning to end like a wordless story. The album was written around 2014-2015 and still the song naming convention remained a challenge but noticeably better than its predecessor. It has many changes of its mood throughout and an overall darker tone to it, as well as quite a lengthy running time so set aside a while to give it a listen! 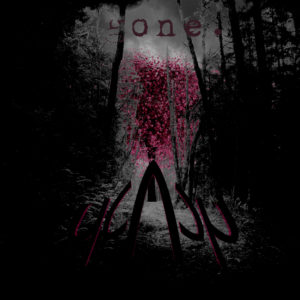 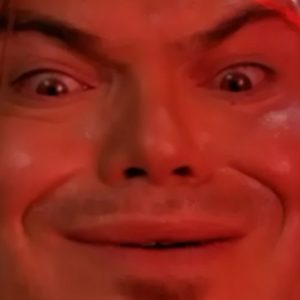 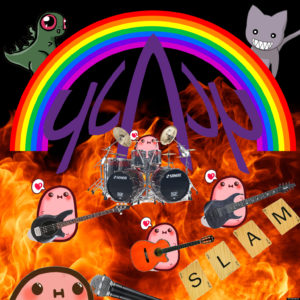