To start the amalgamation of terrible slam songs, the first track (preceding “When You Drink Too Much Fizzy Bubbler (feat. TS51)”) is a slammin’ jam called “Hot Dog Slammer” by Christopher Beattie!!!

This is a remake of an old song called “SLAM!!!” that can be found under the ‘Heavy Discography’ in the Slams playlist. It was redone by Christopher Beattie on guitars and bass and drums edited by myself, and features vocals and a flute solo of sorts by fellow musician TS51,  so click on their names and check out some of their music! This song never was or will be a serious song in any way, just a funny slam song. So without further apprehension, here is “When You Drink Too Much Fizzy Bubbler (feat. TS51) by ‘Filth.’

Been working on more lyrics for more of the songs lately to keep the train rollin’ on the EP. This is almost another song down and only a couple more to follow until everything is finally complete! I hope y’all like my handwriting, don’t be tryin’ to descipher it and steal these lines!! 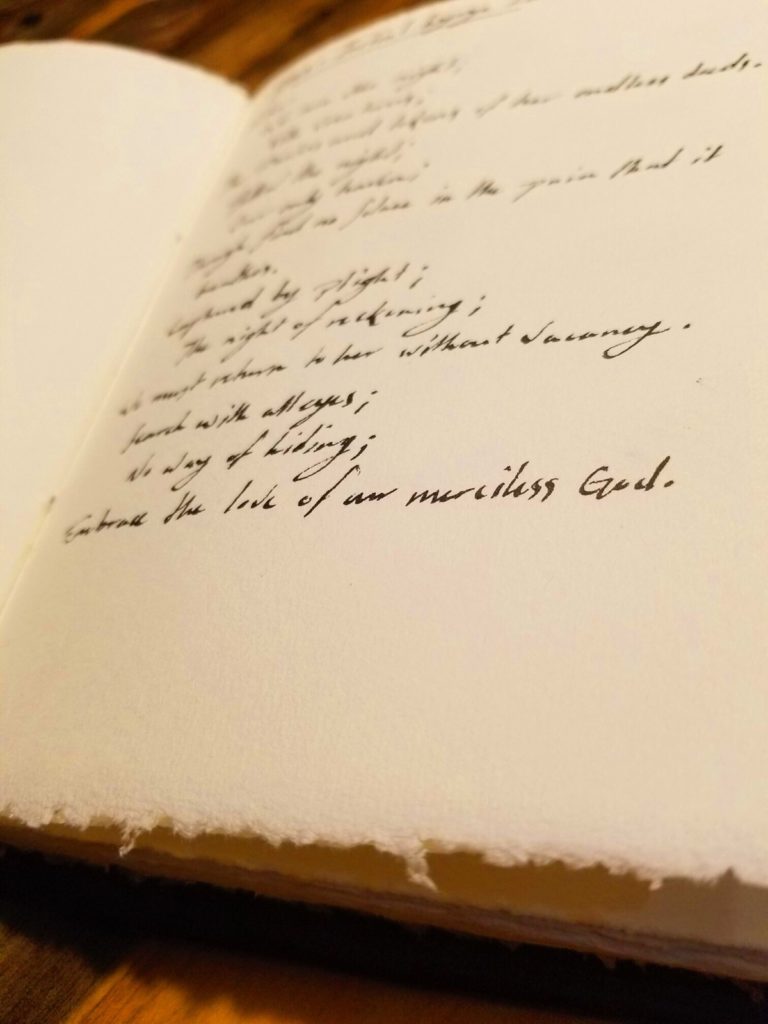